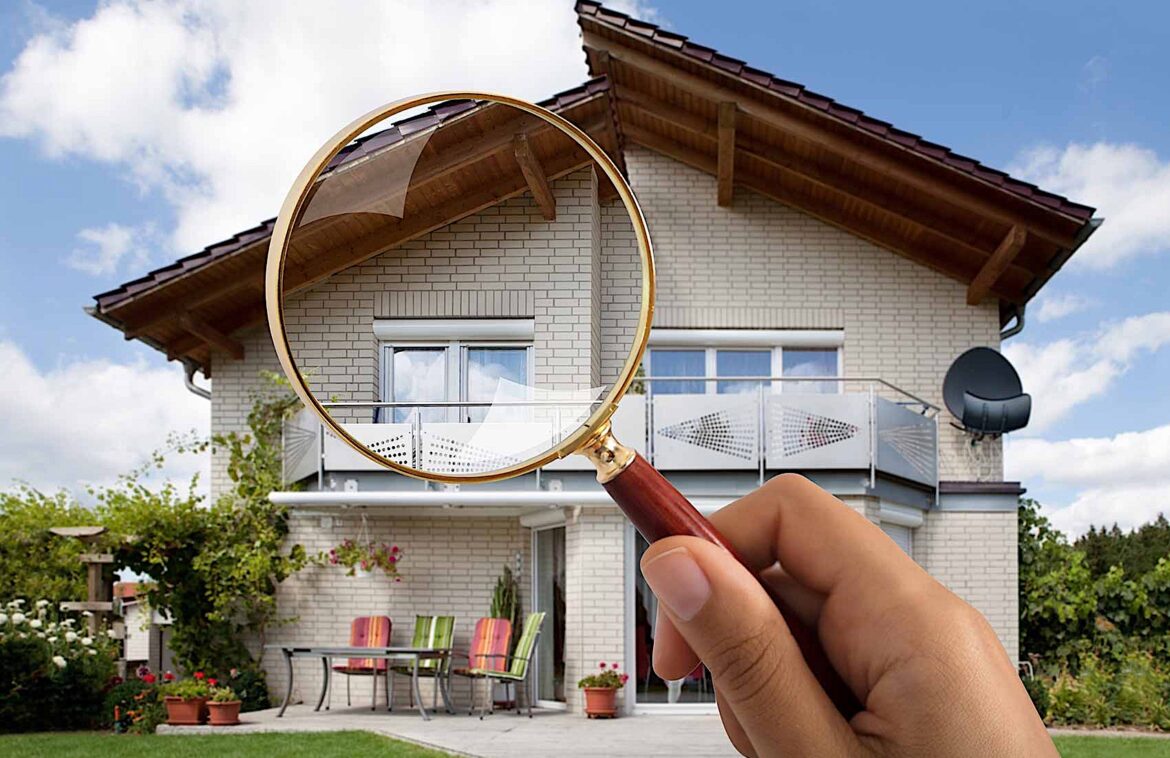 Shopping for their first home in New Jersey, Alyse Storzieri and her boyfriend Robert Engel faced a tough market. So when they found a house they loved last June, the couple followed their real estate agent’s advice to make their offer stand out. They went over the asking price, tripled their down payment amount and agreed to waive the home inspection.

Faced with bidding wars for limited housing stock, a growing number of home buyers are opting to forgo home inspections in order to make their offers appear hassle-free.

The tactic helped Storzieri and Engel beat 12 other offers, but left them worried there could be issues with the nearly 50-year-old home.

The couple planned to have Engel’s uncle, a professional contractor, look at the house while it was in escrow. But this backfired when the sellers refused to let them in for another look. Ultimately, the deal fell through when the sellers couldn’t find a place to move, a common contingency in home sale contracts.

“After going through the stress of all that, I would say don’t waive your inspections,” says Storzieri, who’s now a real estate agent with Century 21 Mack-Morris in central New Jersey. “Even though it helped us get the bid, I wouldn’t suggest it.”

A standard home inspection can increase your confidence about a property’s condition before signing on the dotted line. Getting a professional opinion also allows you to negotiate repairs with the seller or back away entirely from buying a property with major issues.

If you’re planning to buy a home this year, here’s what you should know before agreeing to waive an inspection.

Why are buyers willing to waive?

An estimated 28 million Americans plan on buying a home in the coming year, according to NerdWallet’s 2021 Home Buyer Report. But at the end of 2020, the supply of available homes in the U.S. was just 1.04 million units, according to data from the National Association of Realtors — the lowest number since the NAR began collecting data in 1982.

With multiple buyers vying for listings, the pressure to craft a compelling offer can be intense. In the fourth quarter of 2020, the National Association of Home Builders Housing Trends Report found that being outbid was the most common reason buyers cited for not yet purchasing a home.

So it’s unsurprising that eager buyers are amenable to waiving the home inspection. Real estate brokerage Redfin found that in December 2020, the home inspection was waived in more than 30% of successful offers put in by its agents. Though that data covers offers in four areas — Boston; Portland, Oregon; Washington, D.C., and the state of New Jersey — it’s more than double the number that Redfin says waived inspection in December 2019.

Kish Munjal, an agent with Century 21 All Homes & Properties near Orlando, Florida, says she also sees many buyers who want to skip the inspection simply to save on closing costs. Regardless of the reason, Munjal isn’t comfortable waiving home inspections.

How to make a strong offer without waiving the inspection

If you aren’t comfortable cutting corners on the home inspection, know that there are other tactics you can use to make your offer more appealing to a seller.

Even with a carefully constructed offer, you may still face rejection in this tough market. Brush yourself off and try again, and you’ll eventually find your happily-ever-after home.

Storzieri and Engel had another offer accepted last fall, and this time they opted for a full inspection. It turned up a few issues, most dramatically a leaky shower on the second story that sent water pouring through a kitchen light fixture. But they were able to negotiate with the seller for a credit to make the necessary repairs — yes, even in this market. 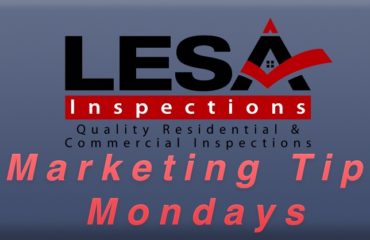 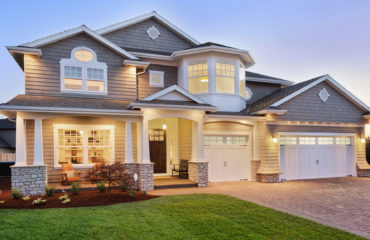 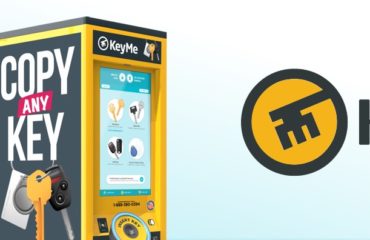 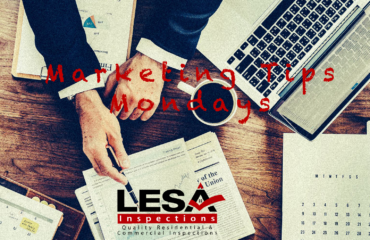 Build Your Very Own Smart Home